On November 8, 2018, with the corporation of LCIF (London Co-Investment Fund) and Ministry of Human Resources and Social Security of Ningbo Haishu District, CENTI Group brought back 8 excellent technology projects that were selected by the top 14 investment institutions and expert groups in the UK and concluded LCIF first overseas Tradeshow in Ningbo, China.

The event officially started with an opening speech which delivered by Guohong Tan, the Deputy Mayor of Haishu District. He believed that this in-depth cooperation with CENTI Group (China-Europe Networks of technology and Innovation) would able to provide a new platform for Ningbo’s international exchange and coordination. It would also brought more resources and opportunities from the international level to Ningbo Haishu District. 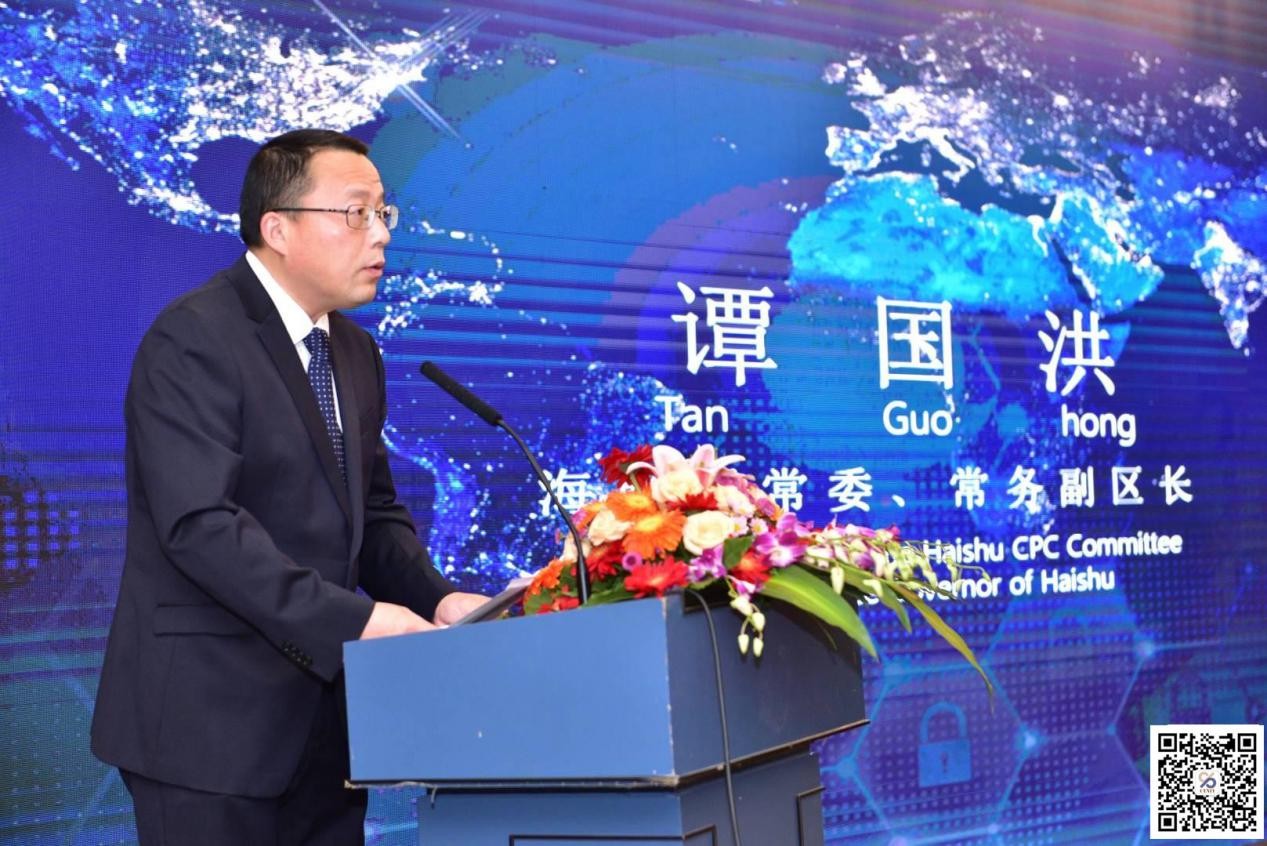 Then, Gang Xu, director of Ningbo Administration of Foreign Experts Affairs, gave a speech about the importance of setting the high-end cooperation on Technology Venture between China and Europe. He implied that the outstanding science and technology innovation projects brought back by the LCIF and CENTI Group would offer more possibilities and vitality to the development of Ningbo Haishu District. 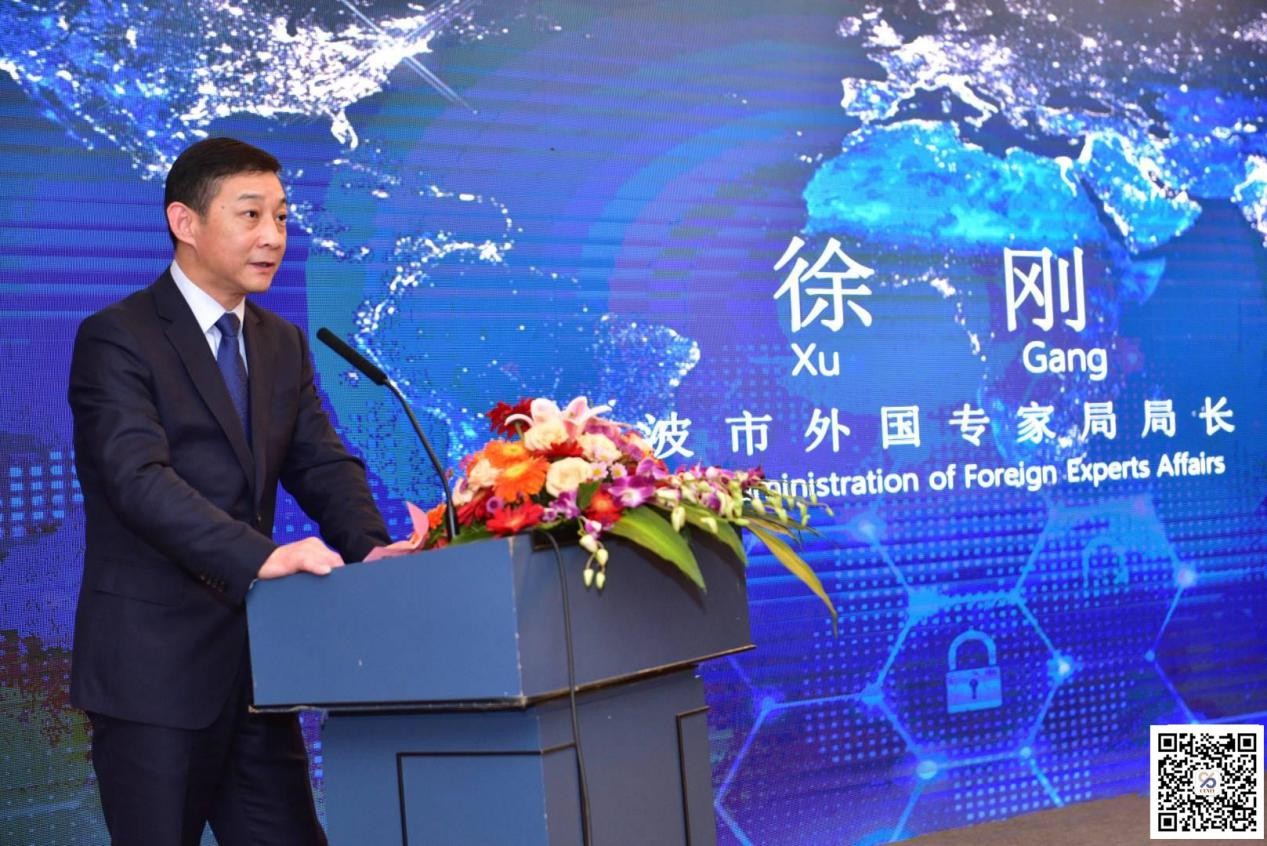 Flavia Richardson, Portfolio Manager of London Co-Investment Fund, gave a keynote speech and a basic introduction to the eight roadshow teams. Corresponding to the industrial system constructed by Haishu District, these outstanding technology projects cover fields such as financial investment, e-commerce, Health care, marketing, and artificial intelligence. The roadshow process for each team included a 10-minute project presentation and a 10-minute Q&A session. 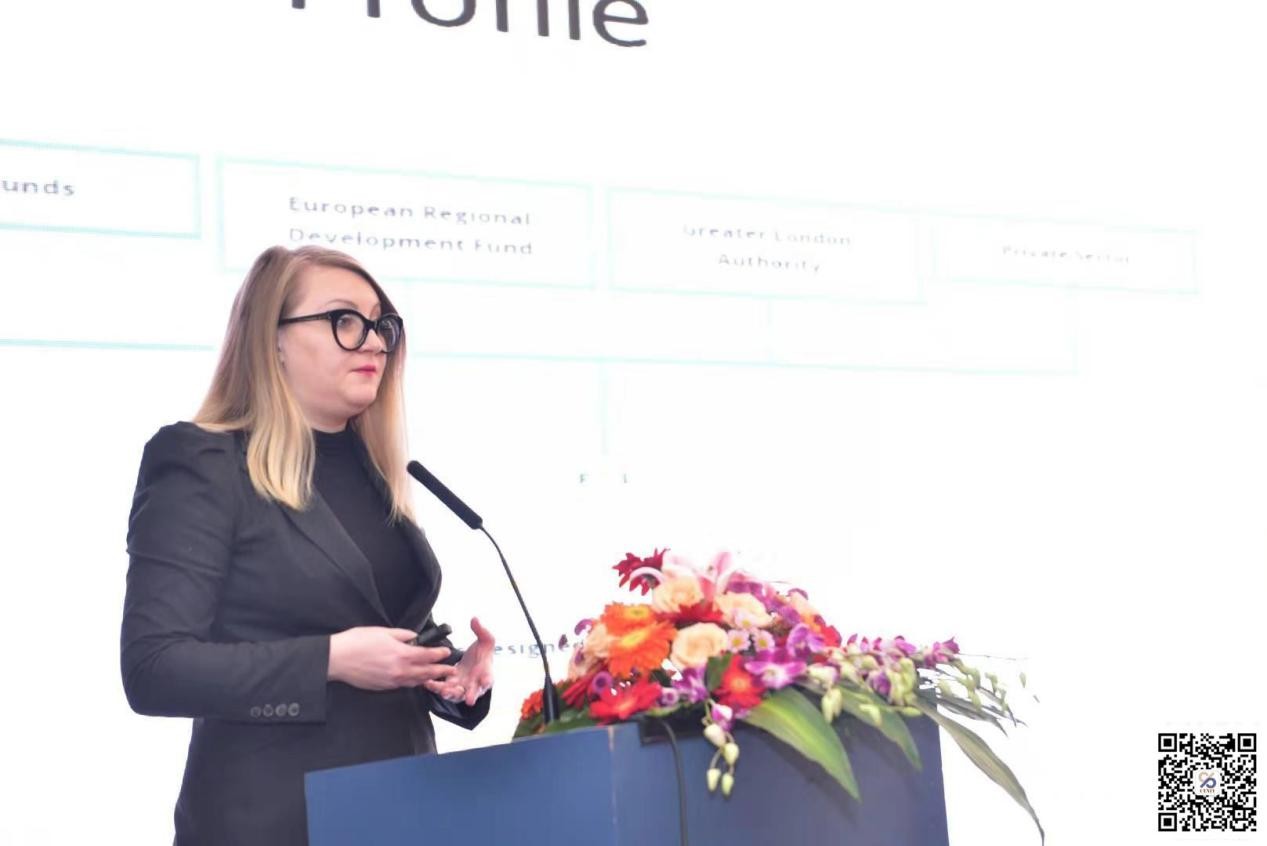 At the road show, many projects focused on healthcare industry. For example, one of the project ‘Adia’ had combined data and health to provide women with blood tests which can be used at home, enabling women to understand their fertility, nutritional status and mood. At the end of the roadshow, several project teams had reached with potential investors with cooperation intentions. 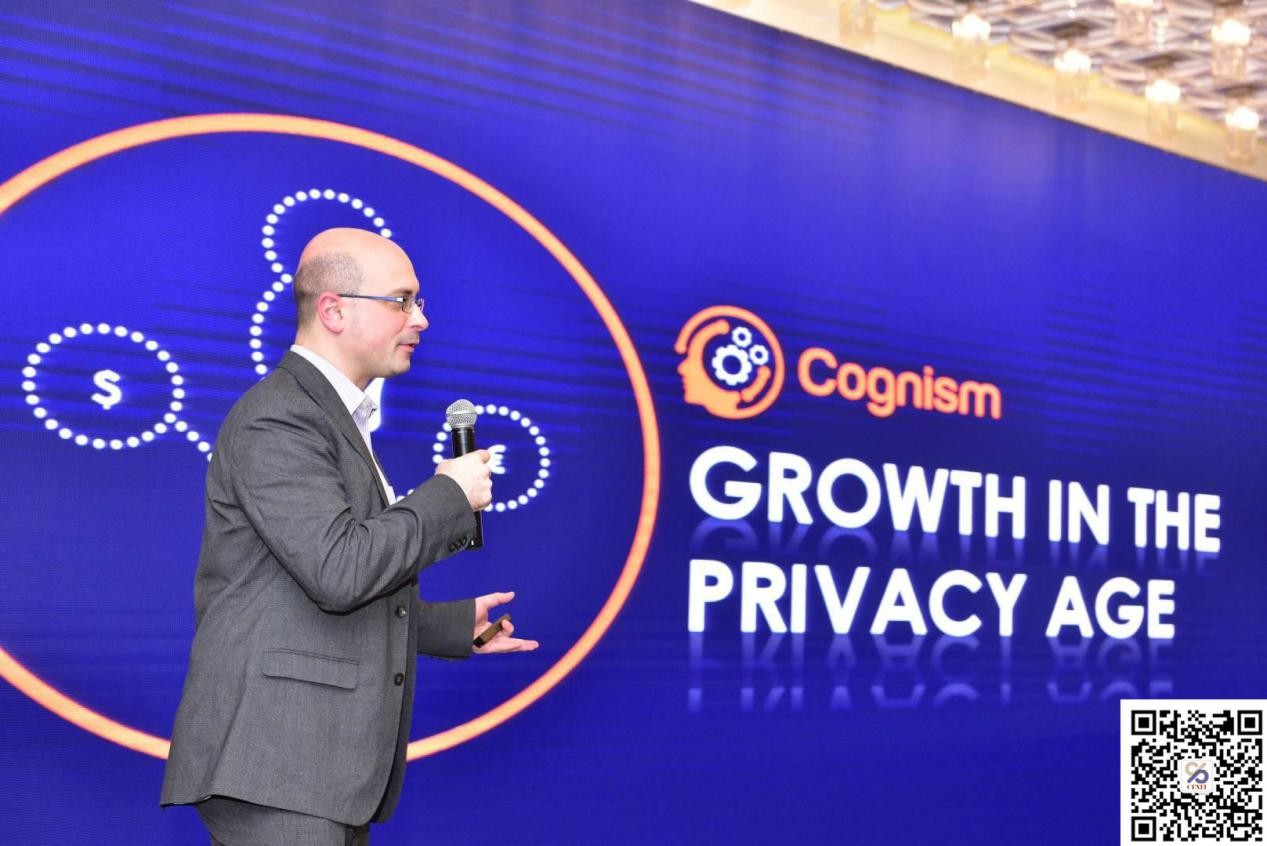 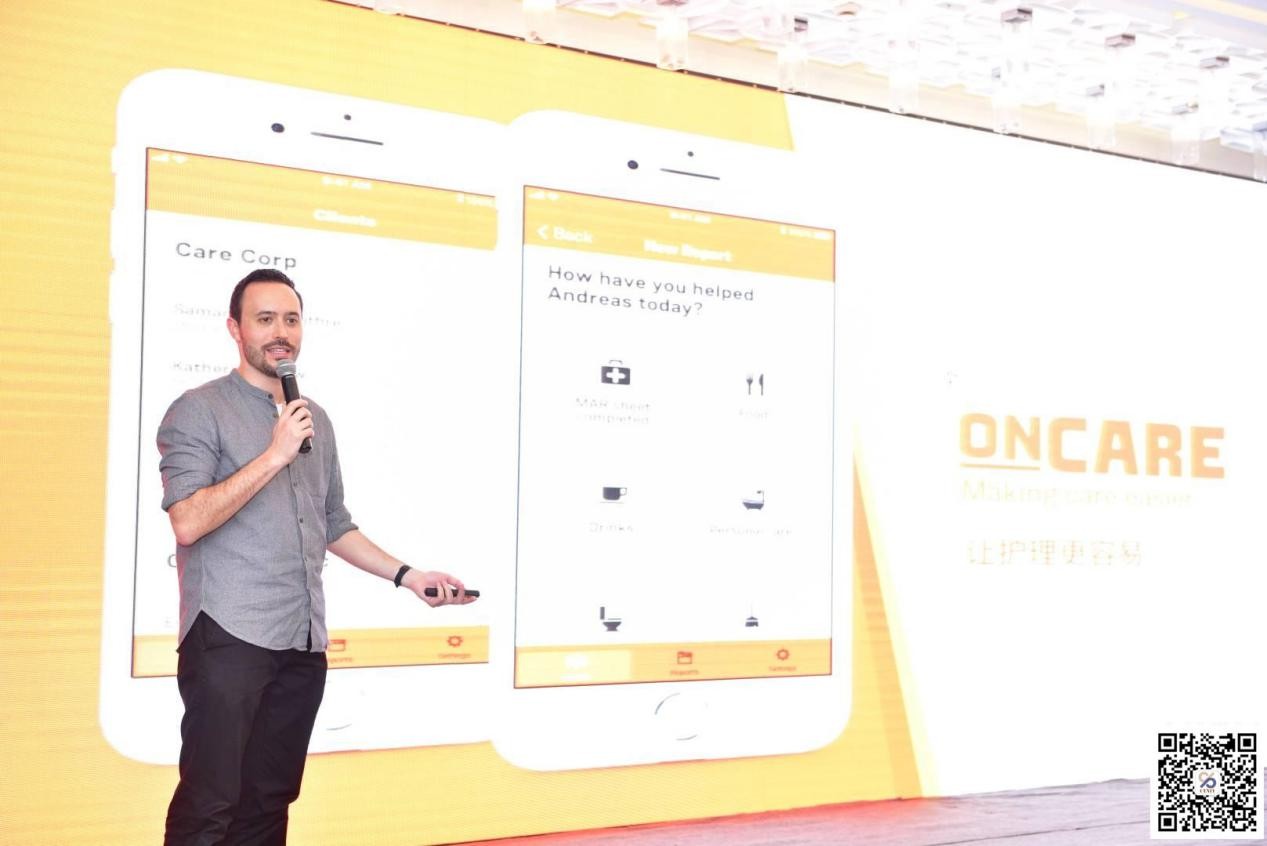 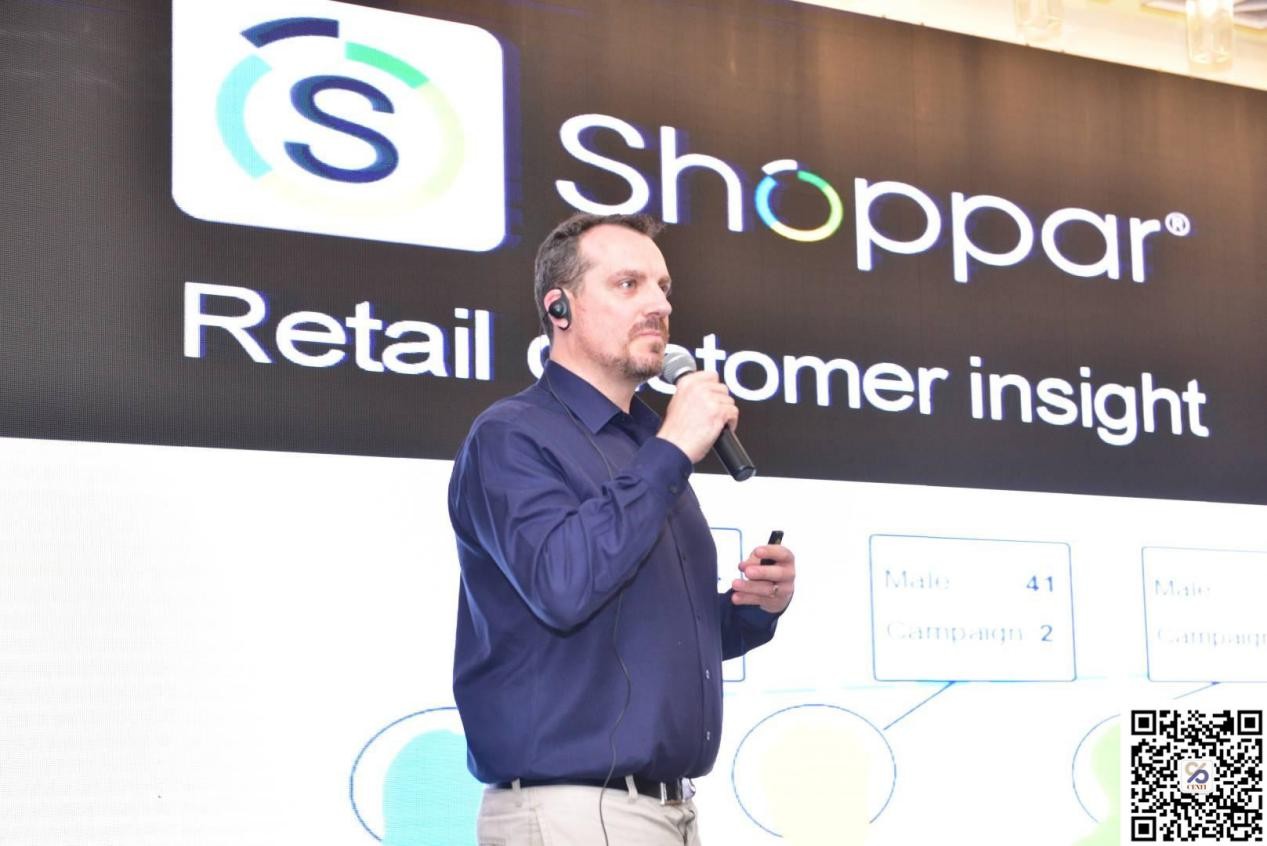 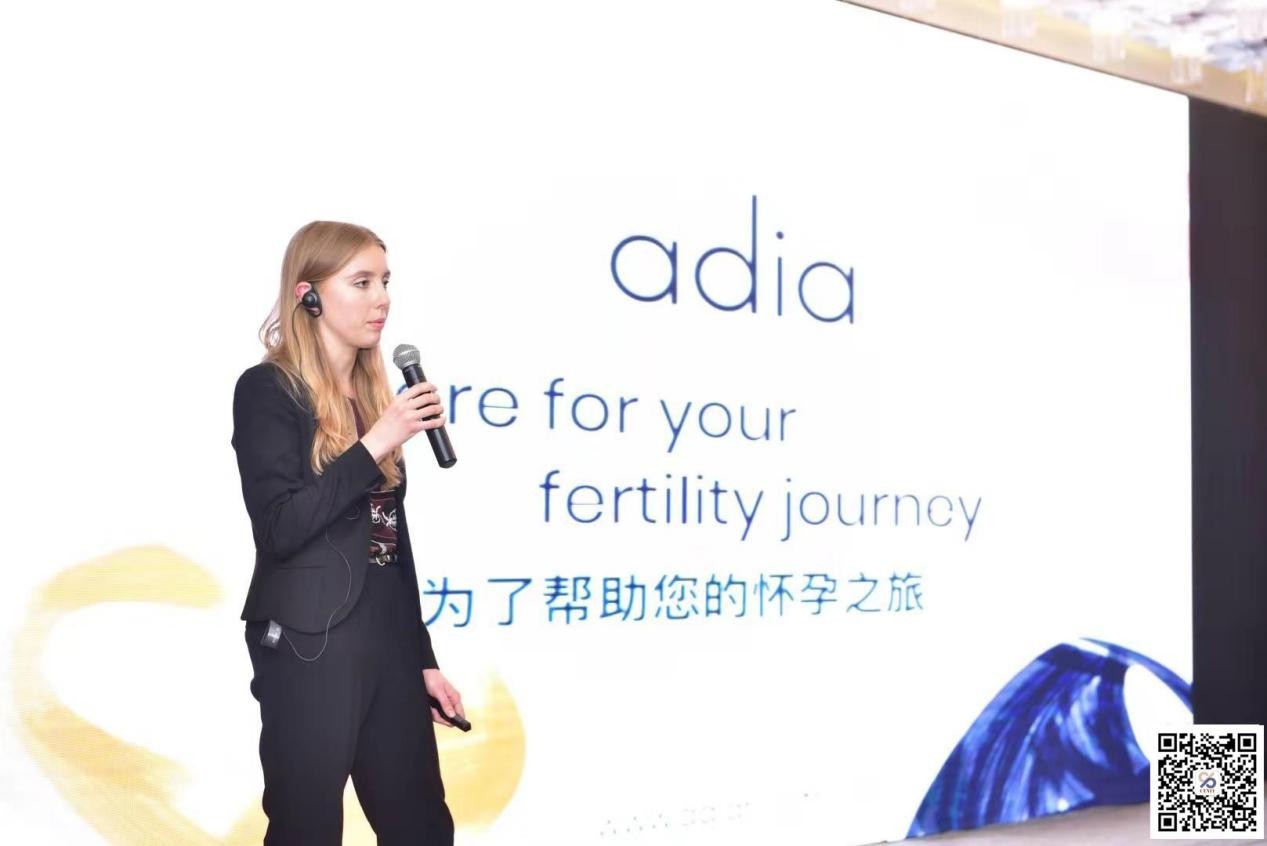 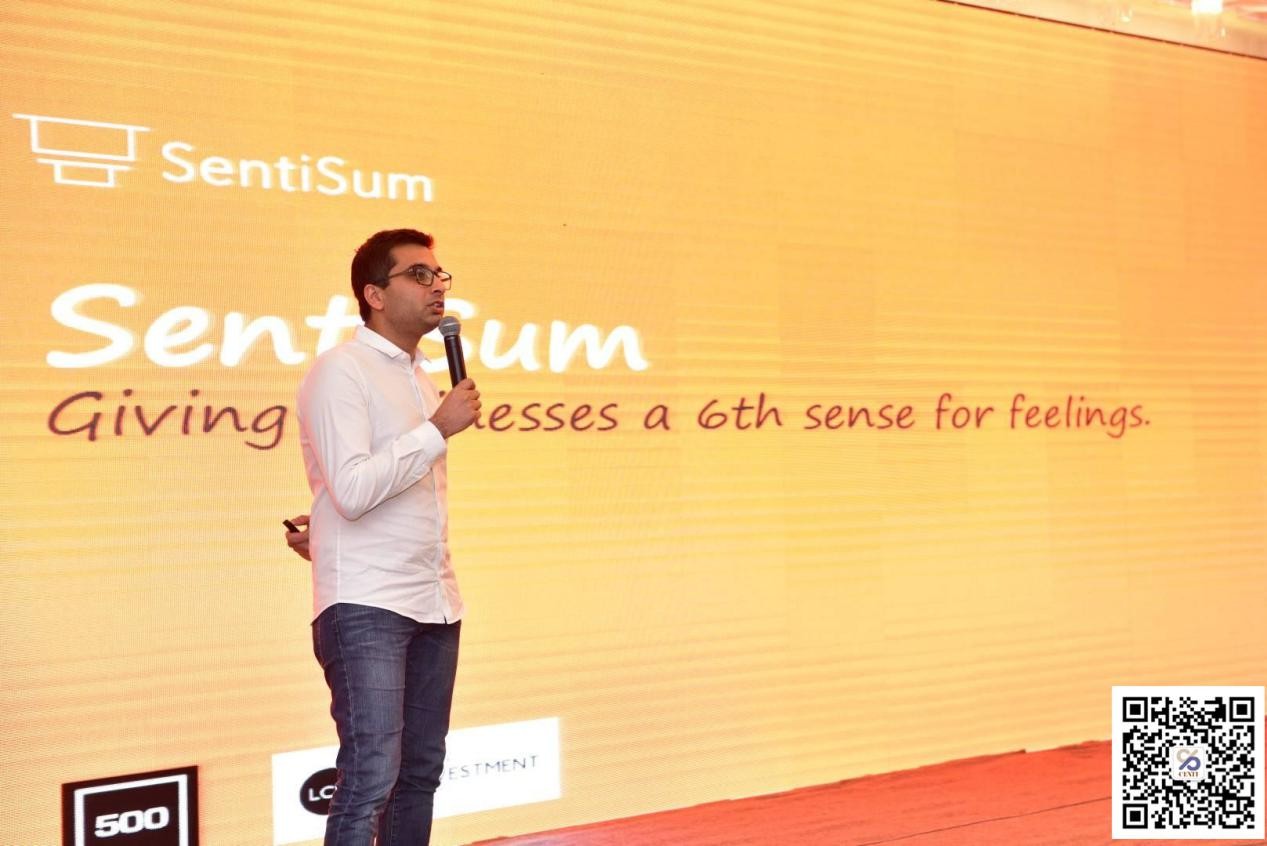 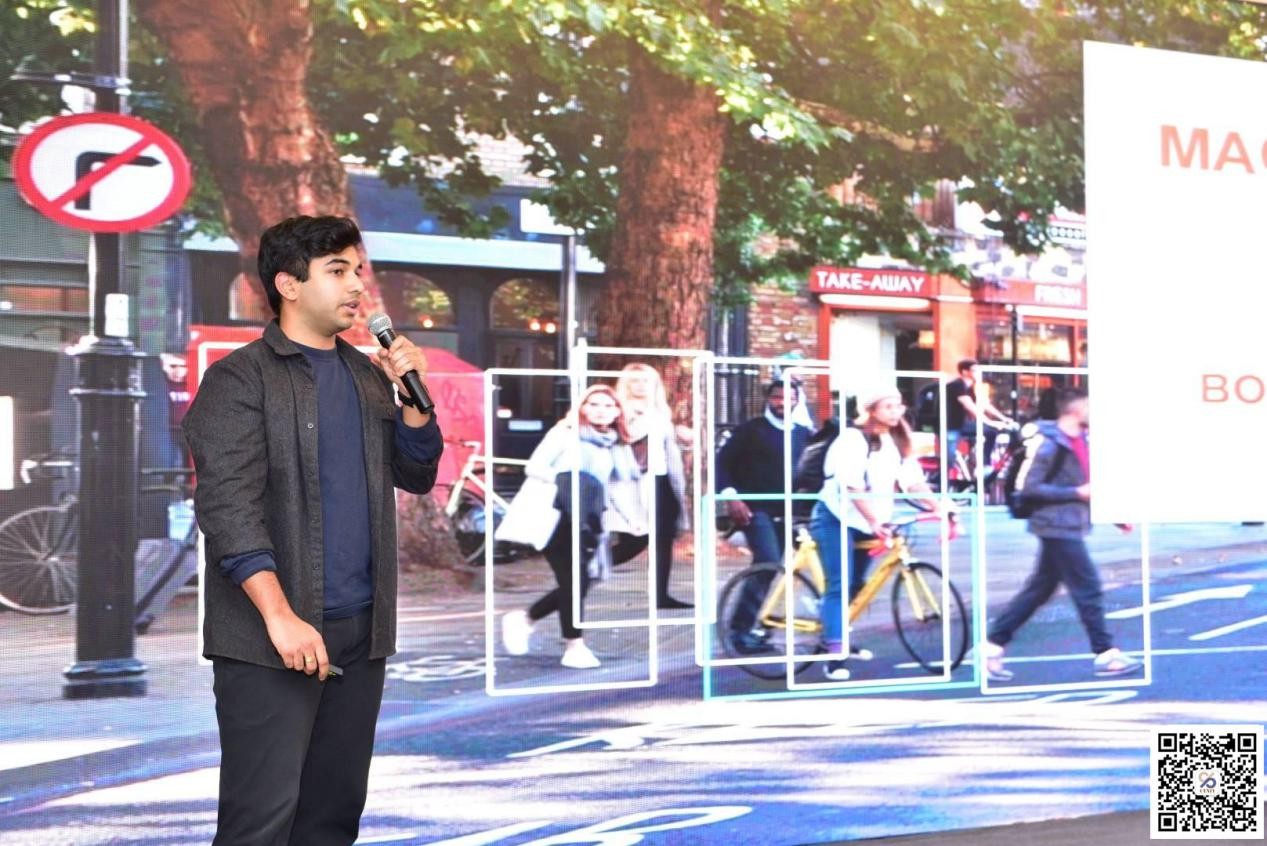 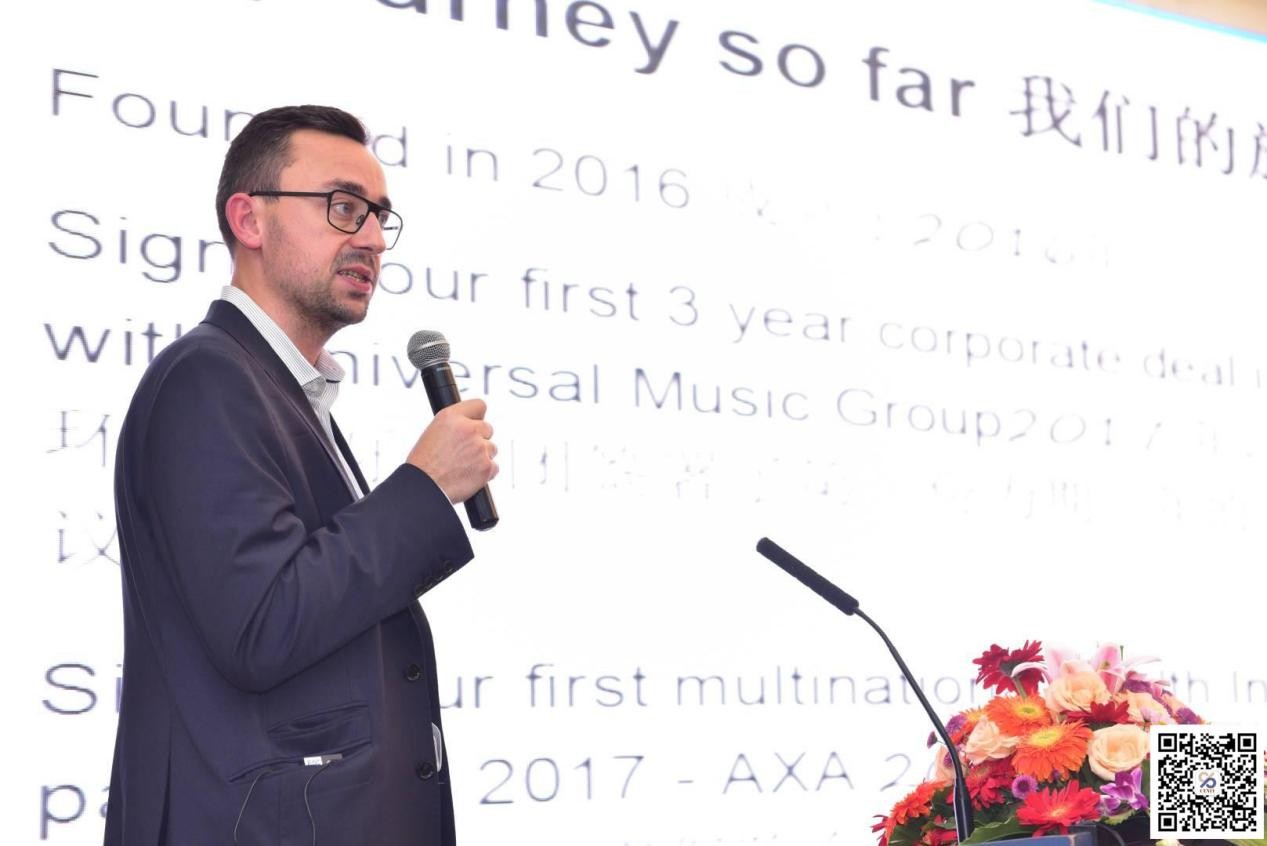 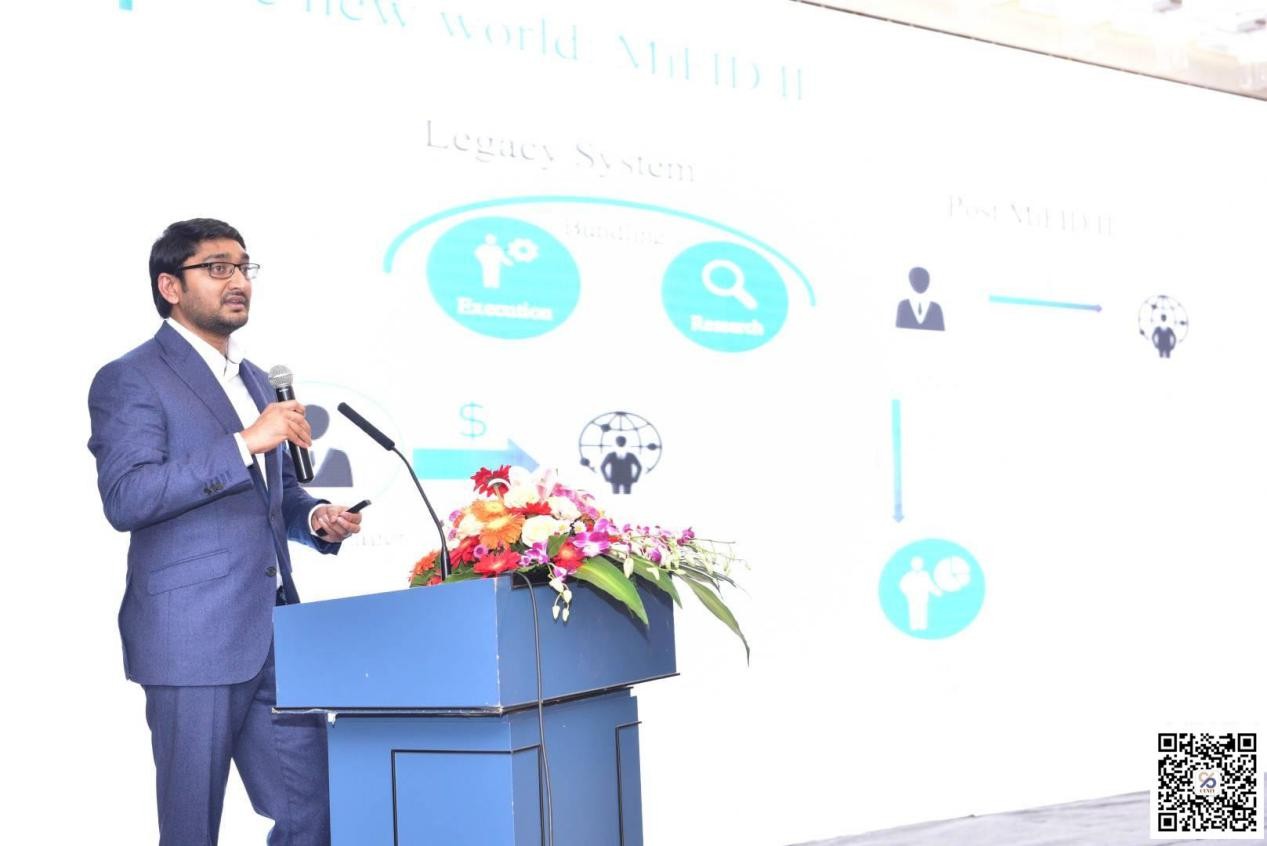 So far, LCIF’s first overseas project roadshow successfully concluded in Ningbo. Through the CENTI Group, In-depth communication would strengthen links between China and Europe in the fields of science, technology and investment. Ningbo was the first stop of the LCIF overseas Roadshow in China. In the following week the teams would head to Shanghai and Wuxi, presenting their ideas in the Roadshow.